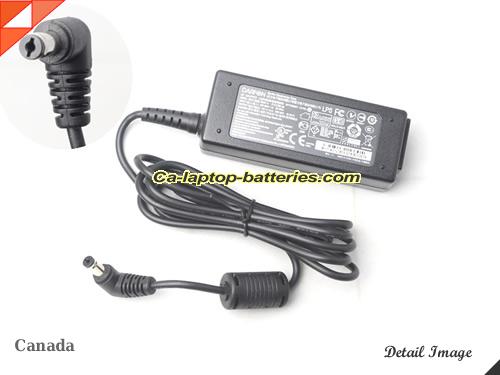 How do i choose ADP-40PH AB AC adapter?