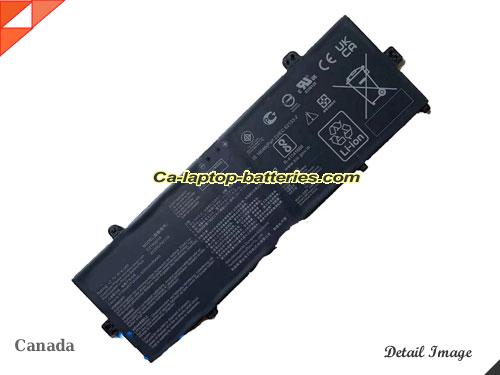 Compatibility Of This CR1100FKA-BP0035 Laptop Battery

Why do CR1100FKA-BP0035 laptop batteries degrade so fast?

The more you use your CR1100FKA-BP0035battery the quicker it loses its "charge."  Batteries have a limited number of "cycles" (or charges and discharges).  This number used to be in the low 100s about five years ago, but is now reaching the point of almost 1000.

We should expect to replace CR1100FKA-BP0035 laptop battery every 1-2 years. If it lasts longer, that's great, but I would anticipate replacing it around then.

How do I check whether CR1100FKA-BP0035 laptop battery is dead or not?